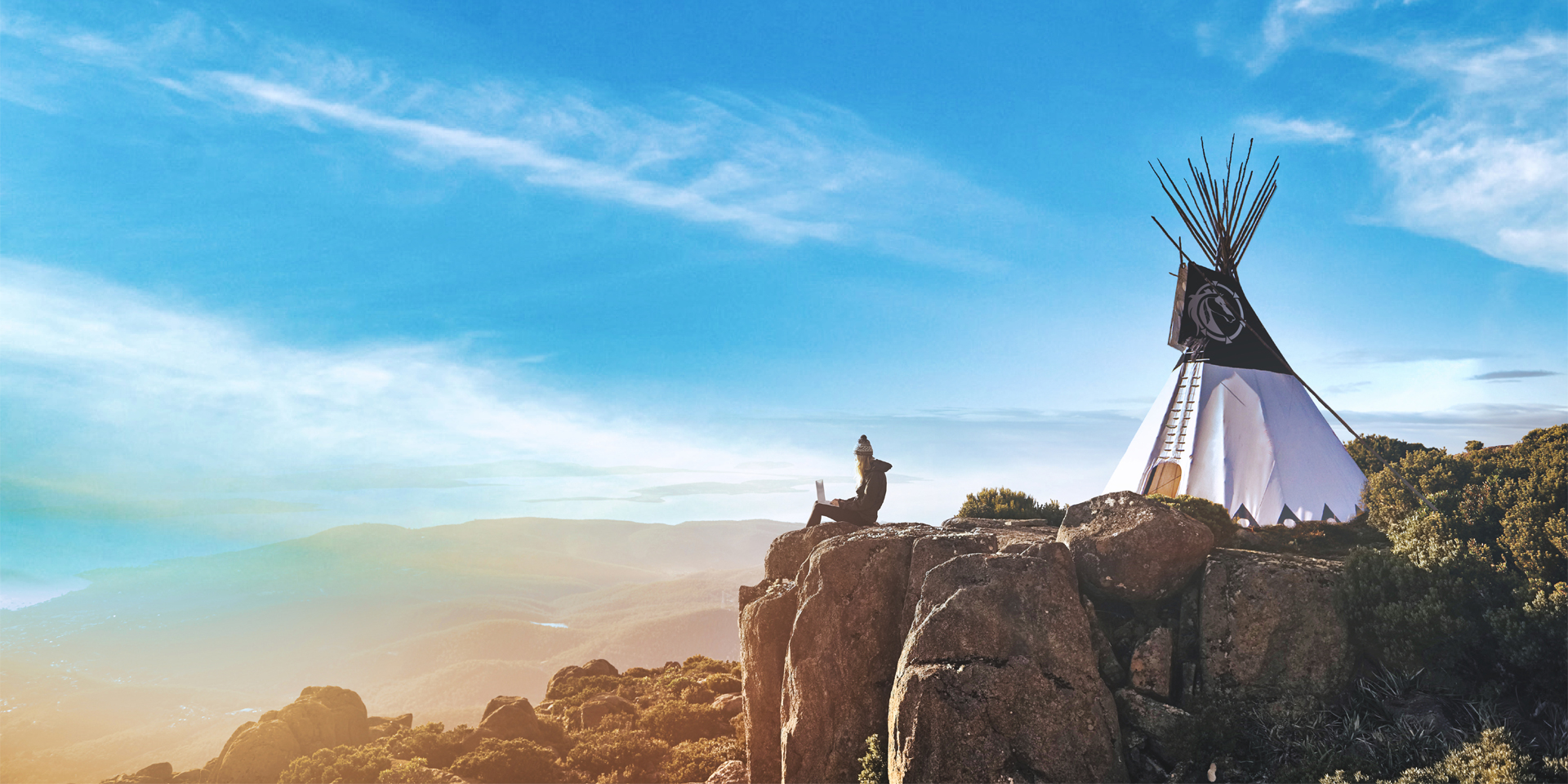 What It Means To Be A Native American Owned Company

The Cayuse commitment started with a dream and enriches the lives of employees, customers, and the tribes for which it was founded.

A Leader Who Empowers Others

Working hard and reaching financial and professional aspirations and goals is a dream that is not as available to some as it is to others. The rural locale and nature of reservations offer limited career opportunities for tribal members to achieve
this way of life.

Randy Willis, the founder of Cayuse, is a Native American who worked hard not only to bring his dream to reality, but also to give back so others could do the same. Randy forged a path for opportunity, with the added blessing of helping people stay near their traditional homes. Randy enjoyed a remarkable career with Accenture, a Fortune 500 multinational technology services and consulting company. During his 37-year tenure, he implemented technology solutions in North America, South America, Europe, Africa and the Middle East. As a partner, he led initiatives, including Accenture’s Quality Assurance Program.

Randy’s ideas and expertise manifested into a passion project that soon began to take shape and consume his nights and weekends.

He observed that Accenture and similar companies had a growing desire to secure low-cost onshore outsourcing options. With this model, the security issues were lessened, the language barriers eliminated, and the onshore aspect promoted keeping jobs in America.

Low-cost onshore outsourcing had utilized rural communities for skilled and low-cost resources, but the solution failed because the populations lacked long-term stability. Randy knew that the reservations had exceptionally stable workforces, with many Native Americans living on the reservations for government reasons, faithfulness
to tradition, and family obligations. Randy originated a solution that would allow young Native Americans to fulfill their dreams of career paths in the booming technology sector while remaining at home.

Randy pitched his idea to the Confederated Tribes of the Umatilla Reservation. Their demographics were perfect for making his business case, and he had an established and trusted relationship with them. After a year of negotiation, Randy, Accenture,
and the Confederated Tribes of the Umatilla Indian Reservation decided to join forces and Cayuse Technologies was formed. The founding employees adopted a set of core
values that were personal and poignant to their lives’ journeys and reflected the beliefs, respect, and motivation that they wanted Cayuse to uphold. These values remain the same today: quality, work ethic, integrity, diversity, teamwork, and harmonious
heart. The sixth core value sheds light on all the others. The company handbook sets it out as follows:

The core values have served as the guideposts for the company’s successful trajectory. The original company, Cayuse Technologies, has morphed into a flexible corporate structure now holding eight subsidiaries, including Cayuse Commercial Services.

Cayuse empowers people to think differently about what their options are in life. Native
Americans now have the professional opportunity to get involved in technology and business services without having to leave the area to earn a living or raise a family.

So what is the answer to the question “What does it mean to be a Native American owned company?” When Randy speaks of his commitment to the tribe and discusses the values of Cayuse, it is easy to understand that the Native American company was actually founded to give back, so that others could make their dreams and passions possible. It is a company centered around a harmonious heart that wants to serve its people, serve its clients, and benefit the environment in which it lives – a company
that is part of the tradition from which it came.

Tags: About Us
Back to Blog

Unpredictability is just that – unpredictable. The unknown can be costly, hurtful, and...
Read More

The Prime Perks of Partnership in Contracted Relationships

Aligning knowledge, skill, and opportunity is empowering. From a business perspective, the benefits...
Read More